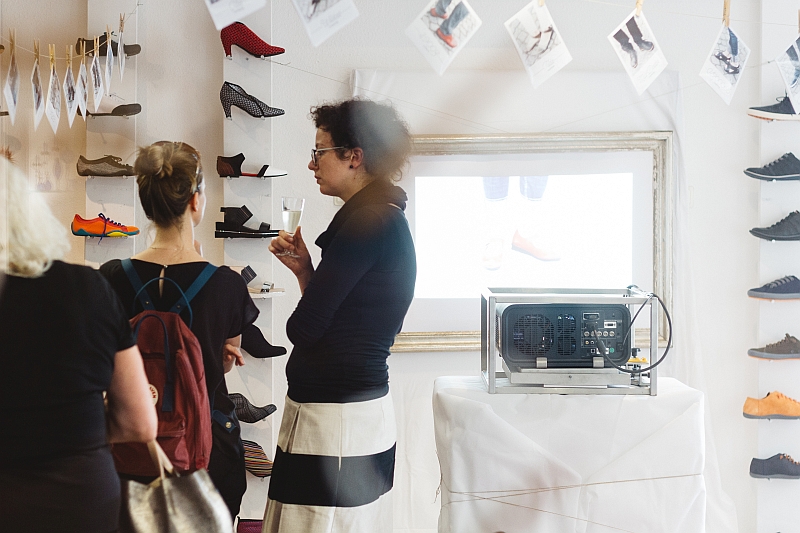 At all the street corners groups of people were reading papers, talking excitedly, or staring at these unusual Sunday visitors. Bicycle came through the place in the early morning, and ran from door to door warning us to come away. Then came soldiers. We went out to look, and there were clouds of smoke to the south–nothing but smoke, and not a soul coming that way. Then we heard the guns at Chertsey, and folks coming from Weybridge. So I’ve locked up my house and come on.

He walked from Westminster to his apartments near Regent’s Park, about two. He was now very anxious on my account, and disturbed at the evident magnitude of the trouble. His mind was inclined to run, even as mine had run on Saturday, on military details. He thought of all those silent, expectant guns, of the suddenly nomadic countryside; he tried to imagine „boilers on stilts“ a hundred feet high.

When and Why I Started This Blog

Now, Ahab and his three mates formed what may be called the first table in the Pequod’s cabin. After their departure, taking place in inverted order to their arrival, the canvas cloth was cleared, or rather was restored to some hurried order by the pallid steward. And then the three harpooneers were bidden to the feast, they being its residuary legatees. They made a sort of temporary servants‘ hall of the high and mighty cabin.